On October 16th, 2021 a four-part mural tour series launched in Atlanta, Georgia celebrating Dorothy Bolden. The murals span four buildings — in a five-mile radius within or close to Vine City — that tell different parts of Dorothy Bolden’s story. We honor her contribution to the civil rights movement, her voter registration efforts and her leadership in the fight for domestic worker dignity and rights.

By the late sixties, Dorothy Bolden and other domestic worker leaders in the South, organized tens of thousands of workers, the majority of whom were Black caregivers, housecleaners, and nannies, to become members of the National Domestic Workers Union of America. They fought and won better working conditions, protections and wages. Mrs. Bolden is part of Atlanta’s long-standing history of Black domestic worker organizing, like the Washerwomen who went on strike back in 1881.

These murals are a tribute to her vision and sacrifice and for those who see the murals (whether virtually or in person) to learn about who Dorothy Bolden was and what she did for our city and the nation. They are also created to recognize the Dorothy Bolden leaders of today; We Dream in Black domestic worker leaders in the South carrying on her vision and legacy.

Your history is still around you. It doesn’t go anywhere. People may try and get rid of it, but it nevers gets out of you.

Catch a glimpse of the murals in the making with local mural artists and We Dream in Black member leaders who came out to create and support the mural series.

Sign up get NDWA updates and be the first to know when the full virtual mural tour series launches. 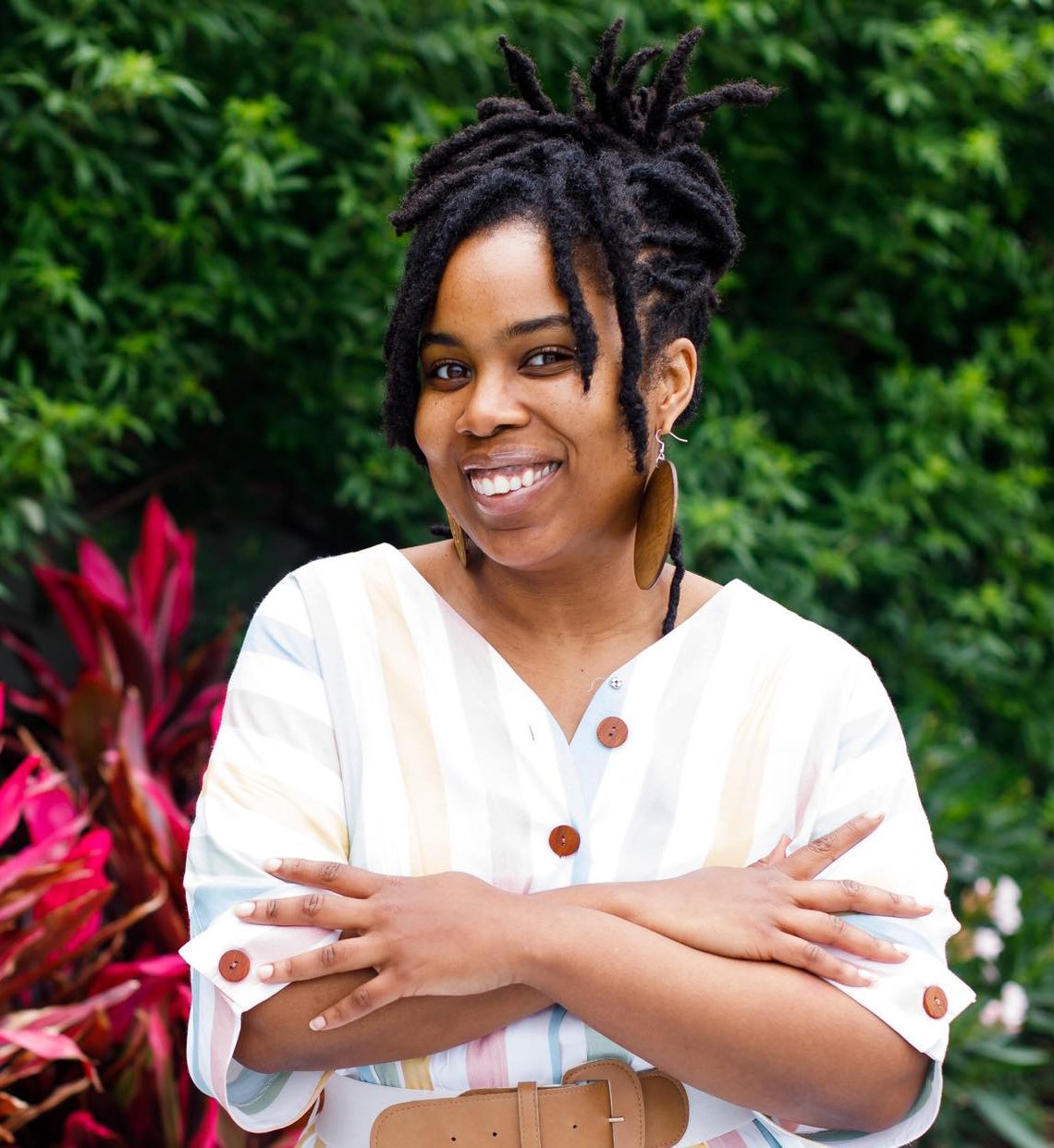 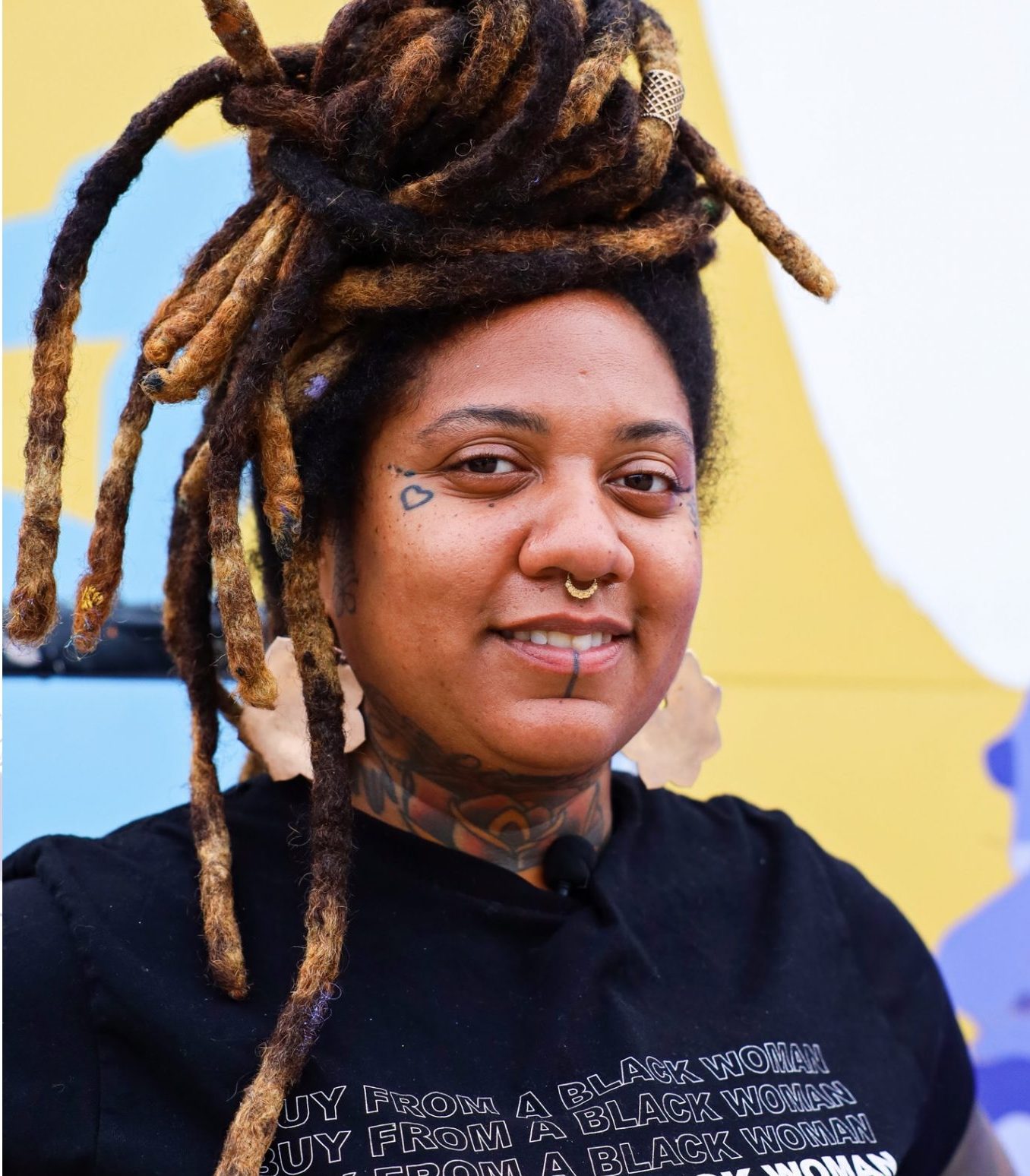 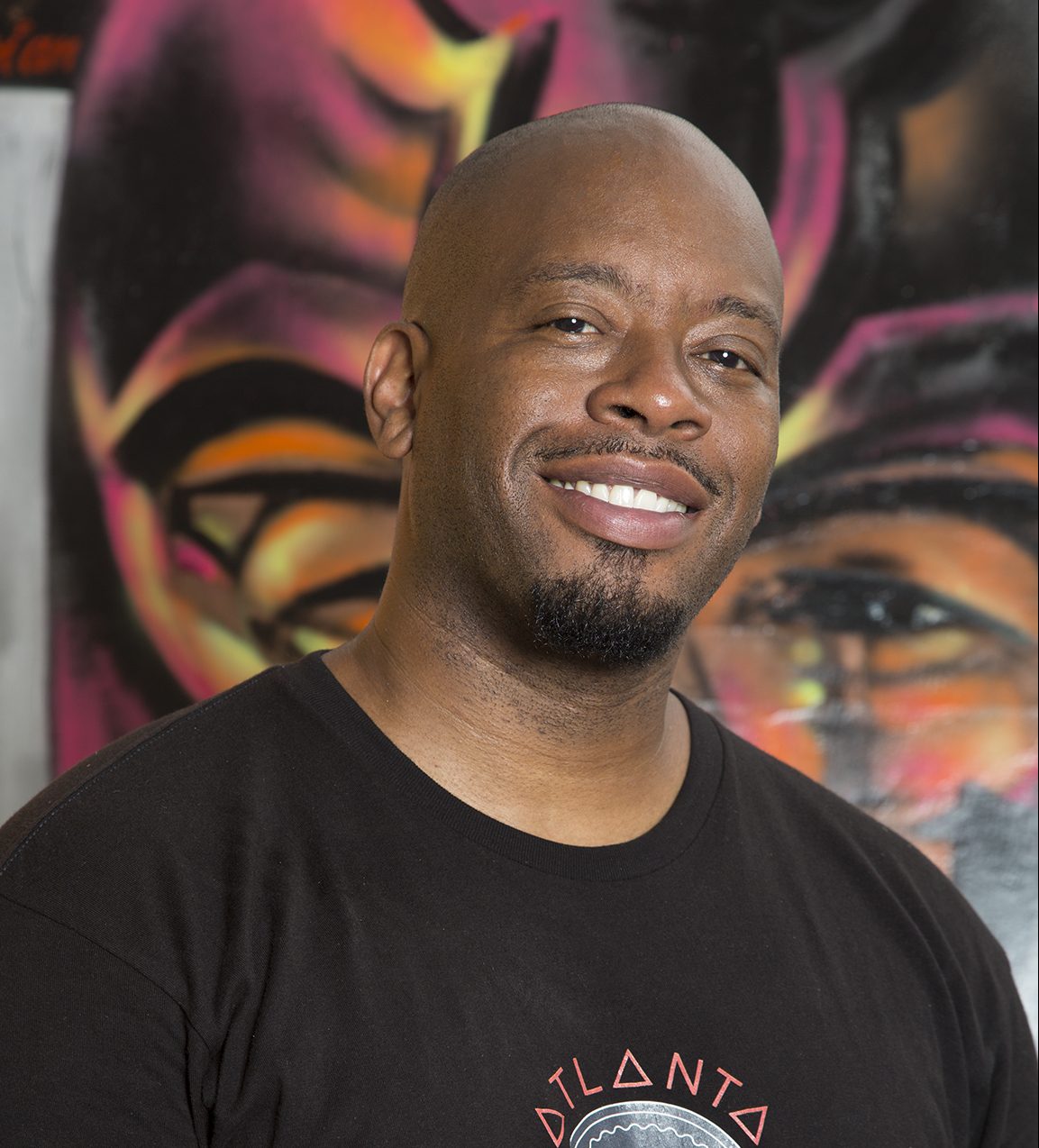 Fabian Williams is a future-thinking visual and performance artist. 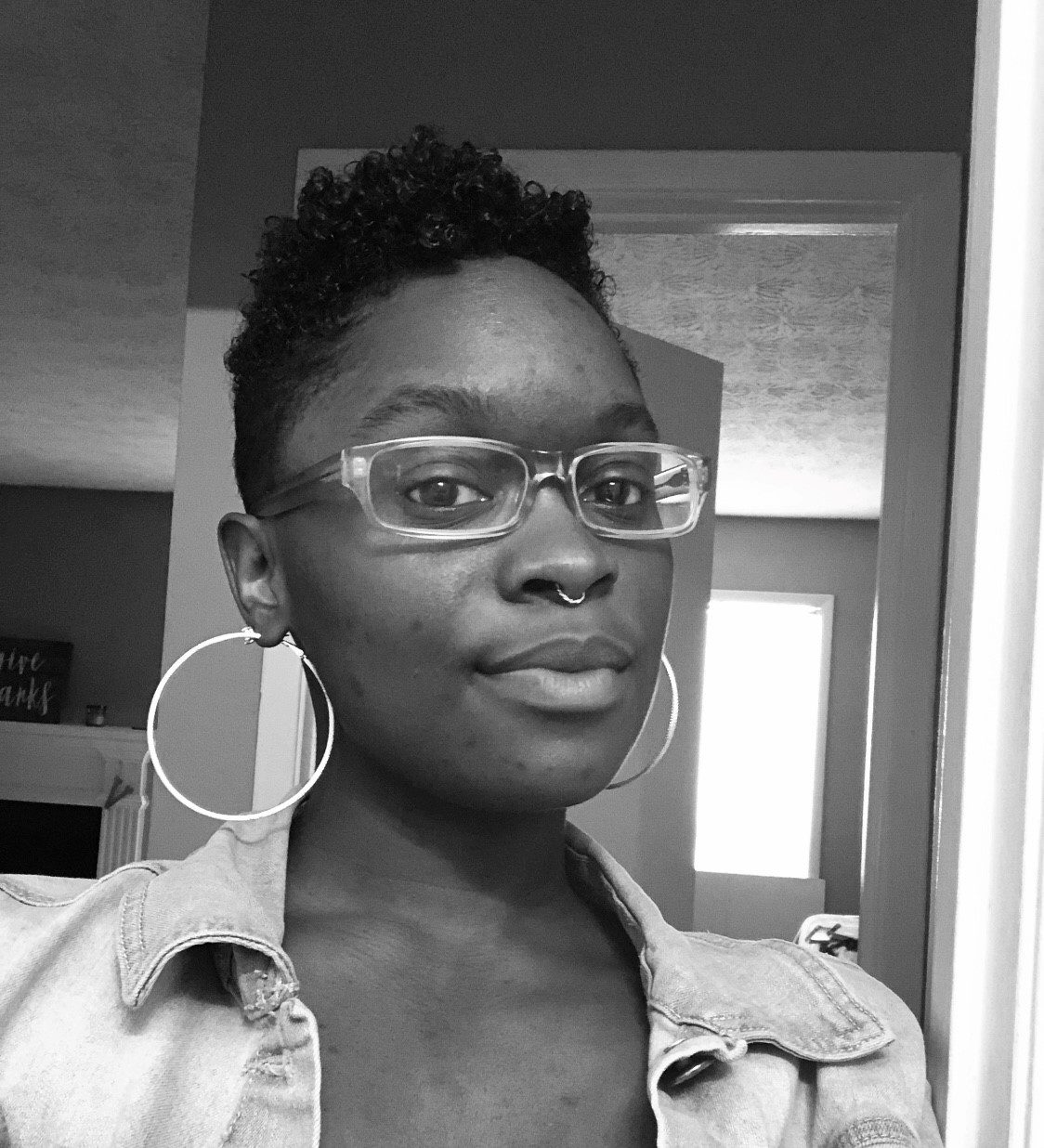 Vanna Farley is an expressionist artist born and raised in Atlanta, GA.