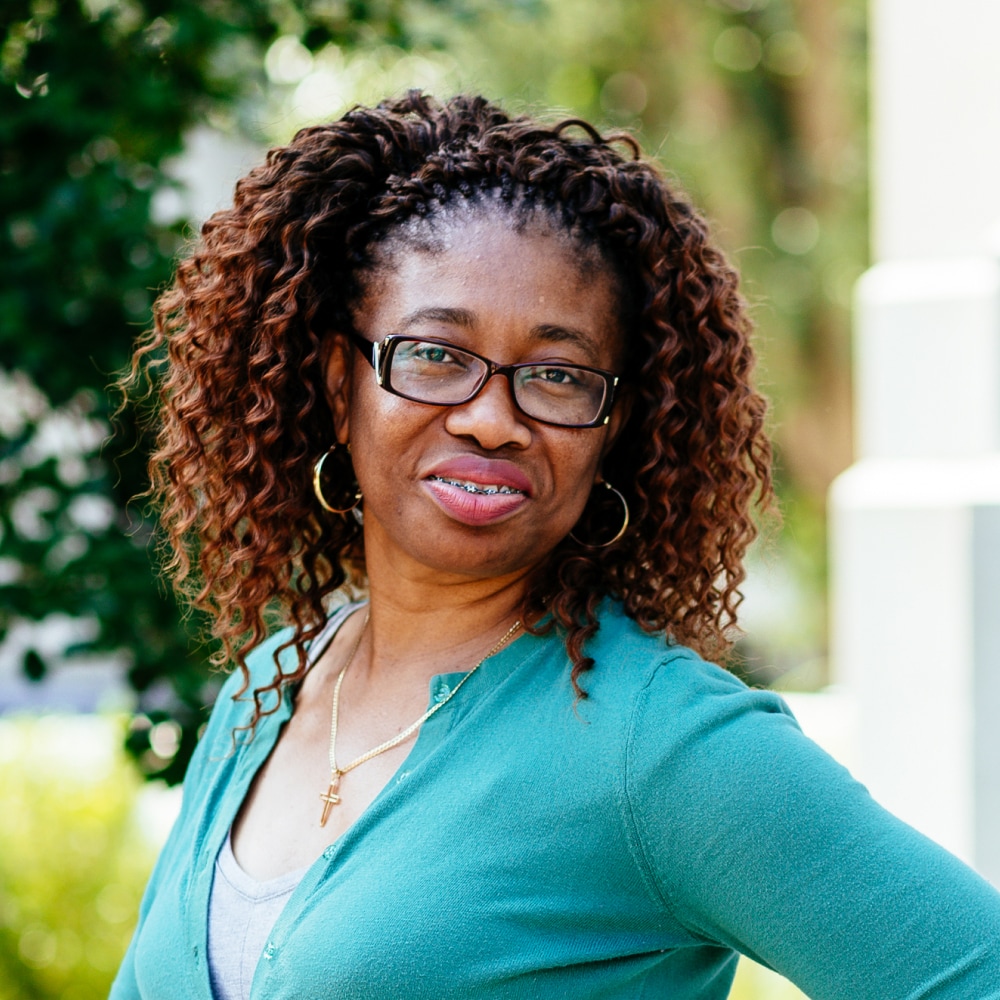 Gilda Blanco is a Seattle-based organizer working to develop the leadership of Black domestic workers through the innovative “women’s circle” model. Born in the Northern Coast of Guatemala in Izabal Livingston, cradle of the African-descent Garifuna Culture, she immigrated to the United States in 2000, where she worked as a housecleaner for more than 14 years. She joined the workers center Casa Latina in 2008, where she co-founded the leadership group, Women without Borders, and worked on popular education, green cleaning, and health and safety standards in the workplace. Gilda has been a leader of the National Domestic Workers Alliance since 2012. As a Dorothy Bolden Fellow, Gilda focused on organizing Black domestic workers in Seattle and helped shepherd the Seattle Domestic Workers Bill of Rights, which was signed by the Mayor into law on July 28, 2018. Gilda represents North America on the Executive Committee of the International Domestic Workers Federation. She was elected by NDWA members to serve in this role from 2018-2023, in recognition of her leadership at the local and national levels, and because of her vision for a powerful global domestic worker movement.

Join thousands of nannies,
housecleaners and home care workers just like you.