Roma is the Academy Award-winning film that centers on the story of Cleo, an indigenous woman who works as a live-in domestic worker for a middle-class family in Mexico City. An intimate, emotionally complex story about the bonds and fractures of family relationships, as well as the dynamics between a middle class family and Cleo, Roma is set against the sociopolitical upheaval of Mexico in the 1970s. The black and white film, shot in Spanish and Mixtec, is a semi-autobiographical take on the upbringing of the film’s writer and director Alfonso Cuarón and is said to be “a love letter to the women who raised him.” 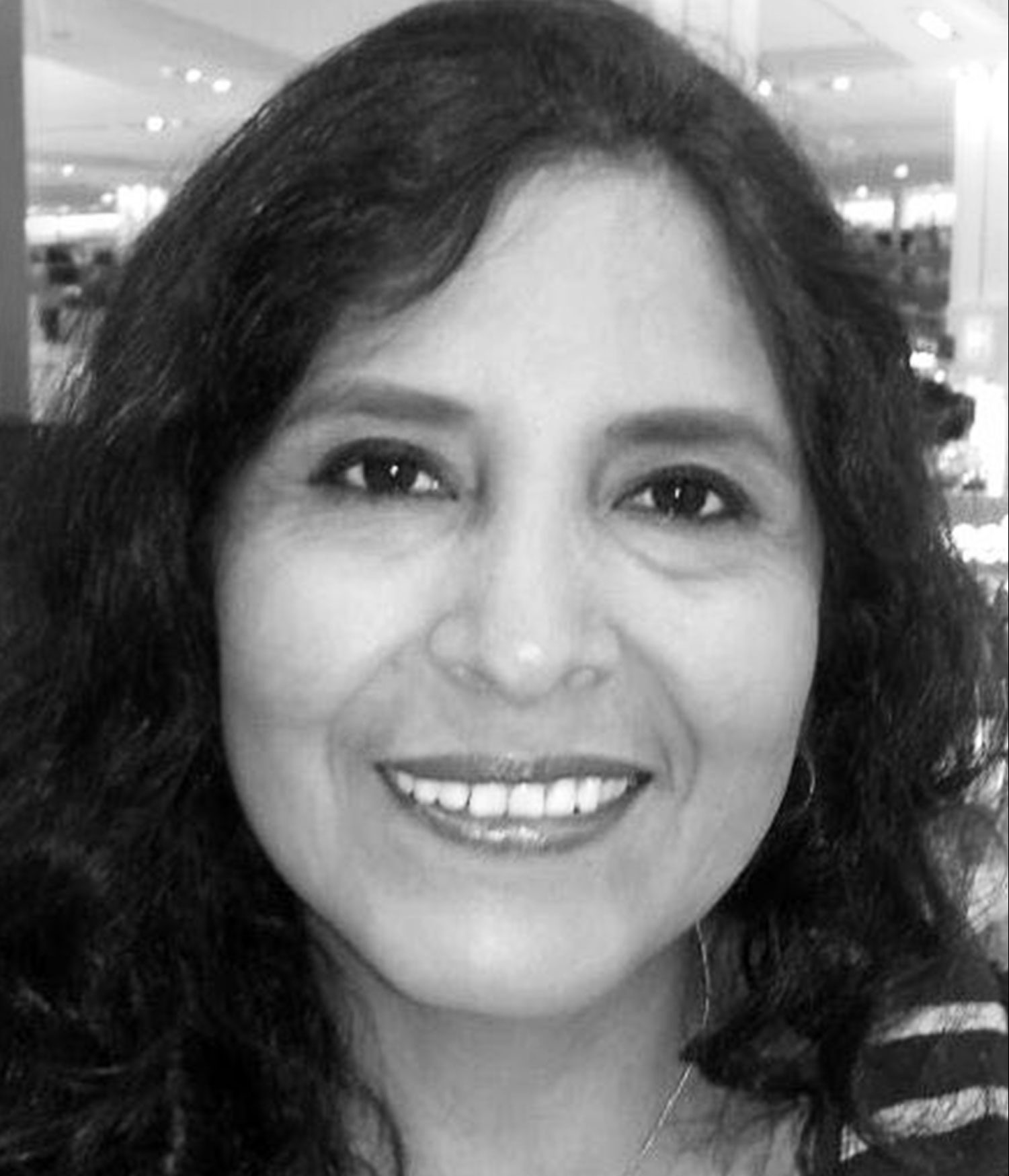 Roma is full of memories that show us the love, friendship and strength of the women, who — in spite of the challenges — keep going.

NDWA worked closely with Participant, which co-produced Roma, and Alfonso Cuarón, the film’s writer and director, to launch a highly successful campaign that increased the visibility and value of domestic work, turning the attention of moviegoers and fans of Roma towards the reality of domestic workers today. We were also able to accelerate the adoption of solutions that concretely support economic security and dignity for domestic workers.

NDWA, Alfonso, and Participant were also united in our goal to center domestic workers in the conversation about Roma, to lift up their voices, and to include them as a key audience for the film.

Roma was nominated for 10 Academy Awards, including Best Actress, Best Supporting Actress, Best Foreign Language Film, Best Screenplay, and Best Picture. Netflix, Roma‘s distribution partner, ran an extensive Oscar campaign that included television ads, billboards, experiential events, curated screenings, and receptions. Netflix also integrated the NDWA campaign into their strategy, as Alfonso acknowledged that we had developed our own mainstream traction around the film. Specifically, during February 2019 a portion of all Roma’s U.S. ticket sales were donated to NDWA, advertised through full-page ads in The New York Times, The LA Times, and the Washington Post.

At every step of the way, as the film gained more and more momentum, NDWA, Alfonso, and Participant “passed the mic” to domestic workers and moved the conversation towards solutions.

NDWA has documented that Roma and the connecting campaign catalyzed a cultural conversation that inspired real-world culture and policy changes by:

Learn more about how NDWA is transforming narratives in pop culture.