No Shortcuts to Change

A short film to bring attention to essential care workers.

The Essential Campaign, a project of The League, in partnership with NDWA released the short film, No Shortcuts to Change. Starring Sherri Shepherd (Call Your Mother), the film is executive produced by Angela Bassett, directed by Adrian Rojas Elliot and written by Mars Sebastian.

No Shortcuts to Change follows Ramona (Franceli Chapman) a Black homecare aid who suddenly meets her Fairy God-Person (Sherri Shepherd) who is trying to “change her life for the better” by tempting her with magical shortcuts. Ramona ends up not falling for the high-jinx and tricks because she realizes that she doesn’t need magic to create real change.

While No Shortcuts to Change is told through the lens of humor and comedy, the goal of the film is to shine a light on the hardships and difficulties essential and domestic workers face, and the real policy solutions they need to thrive.

This timely short film premieres as Congress is working on President Biden’s Build Back Better Act. The $3.5 trillion package includes a historic investment in Medicaid home and community-based services. This funding, which would be the largest investment in a workforce that is overwhelmingly women and women of color, could dramatically change the lives of caregiving workers throughout the US for the better.

Tell Congress that investing in HCBS will benefit us all because #CareIsEssential and #CareCantWait! 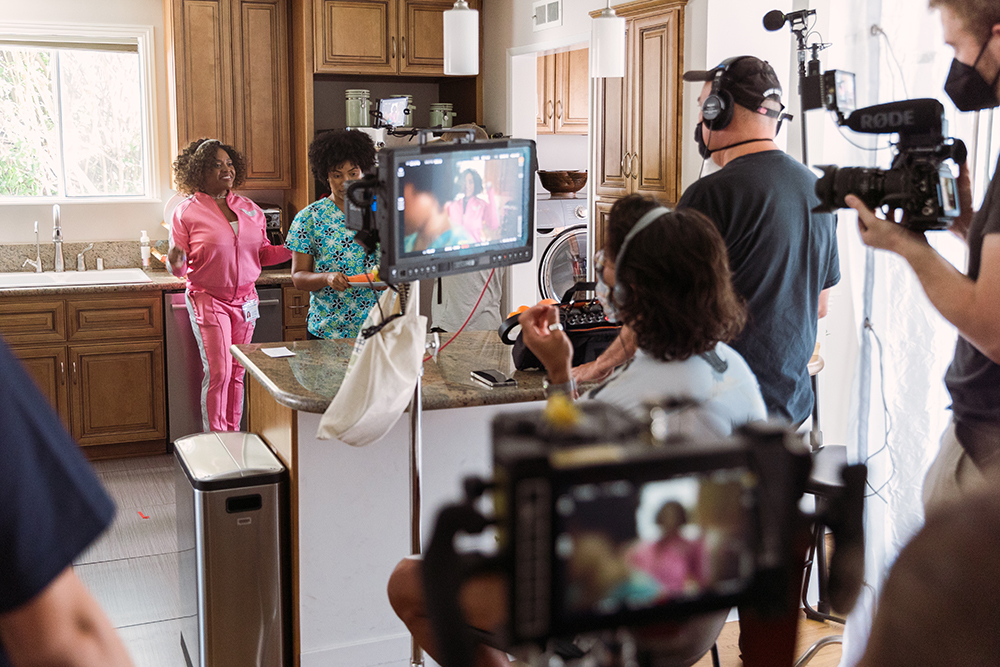 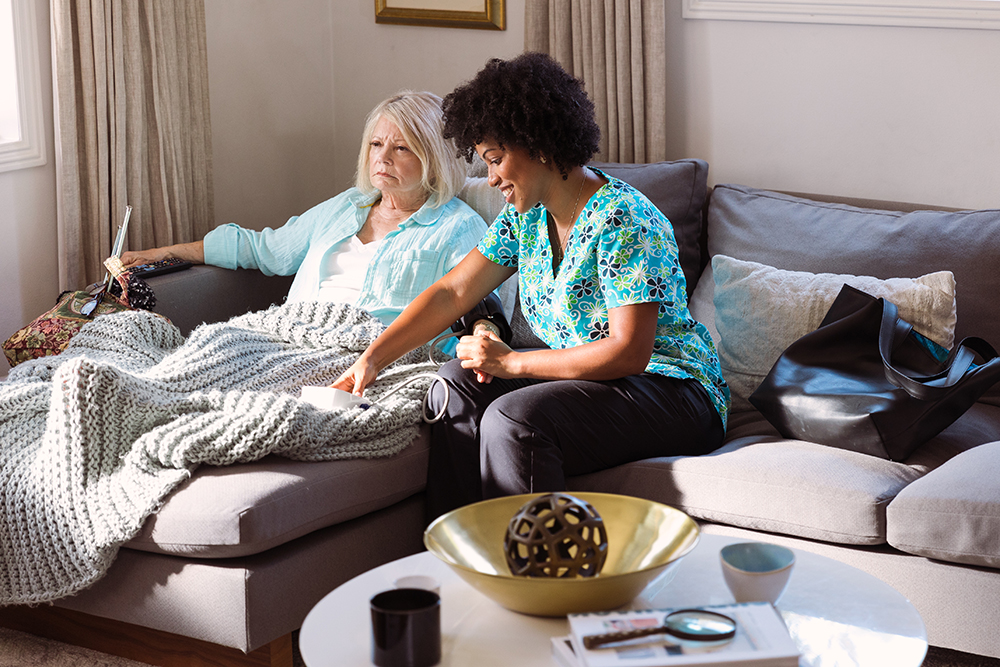 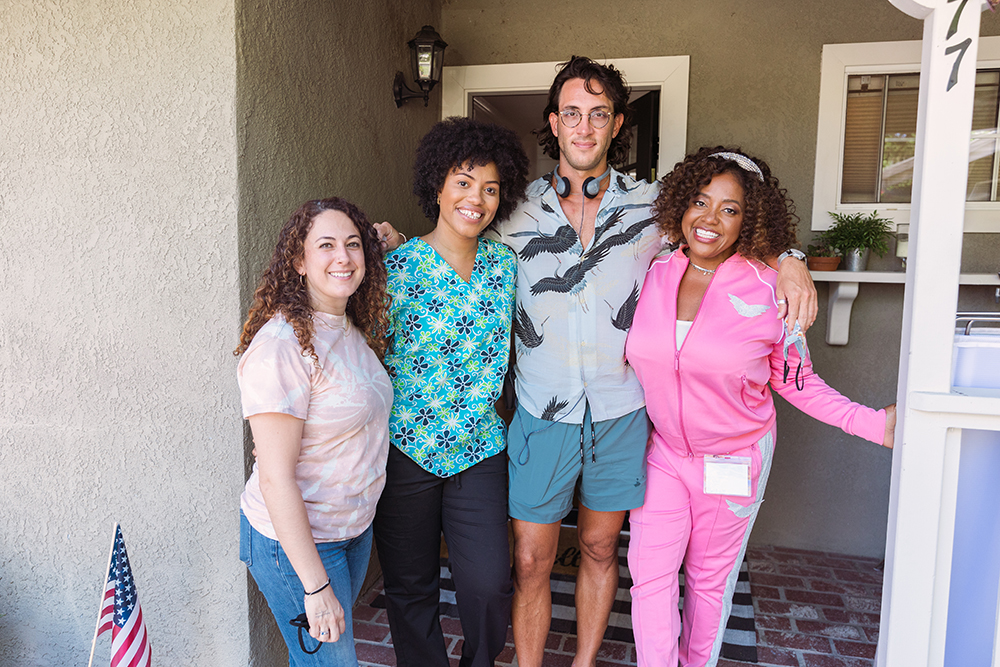 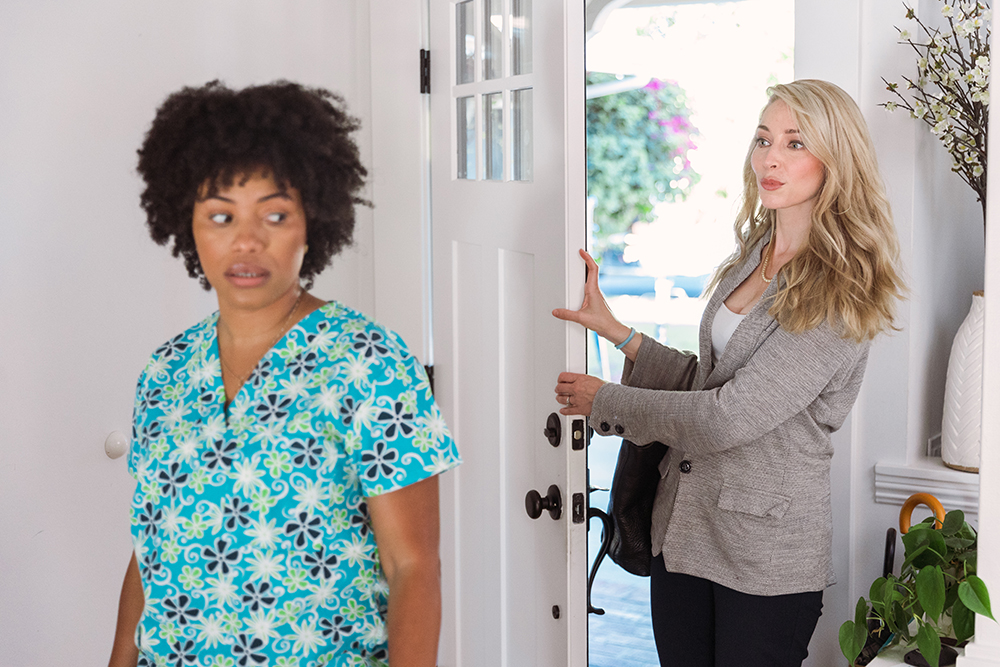 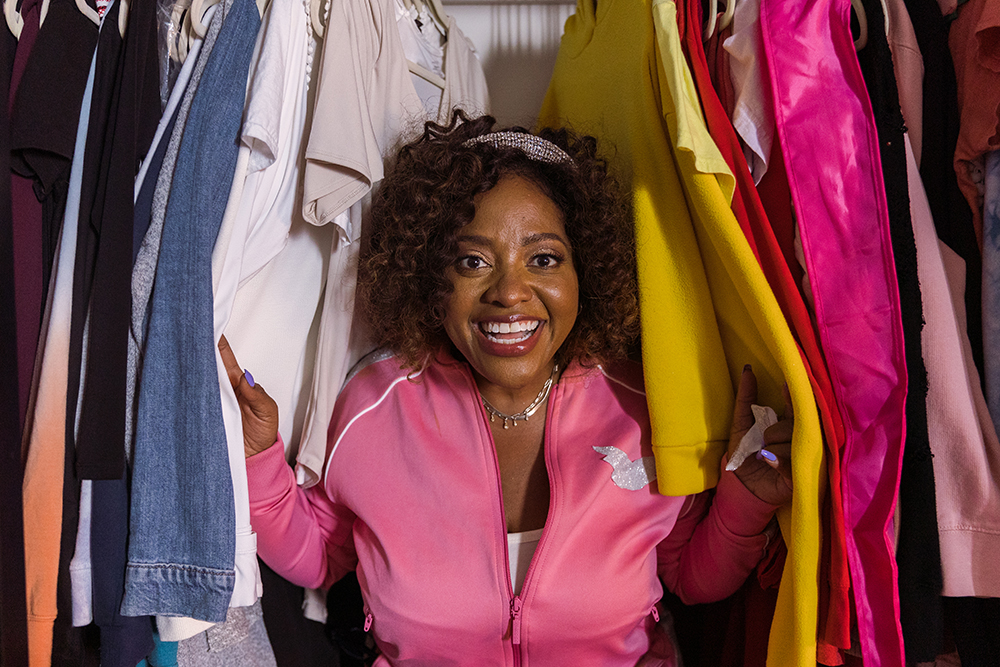 From domestic caregivers to nurses, if the last year and a half has shown us anything it's the importance of those doing the essential work. I was humbled to be a part of No Shortcuts to Change. I hope I can be of service to those who do such hard, important work by showing that we don’t need magic or a quick fix to support those who care for us and by providing a little humor during a time when we all can use it.