NDWA joined a chorus of voices in the #MeToo movement to say #TimesUp.

The National Domestic Workers Alliance (NDWA) has taken the momentum of the #MeToo and #TimesUp movements to talk about the realities — and changes needed — to protect women in low-wage work, fight for dignity in the workplace. 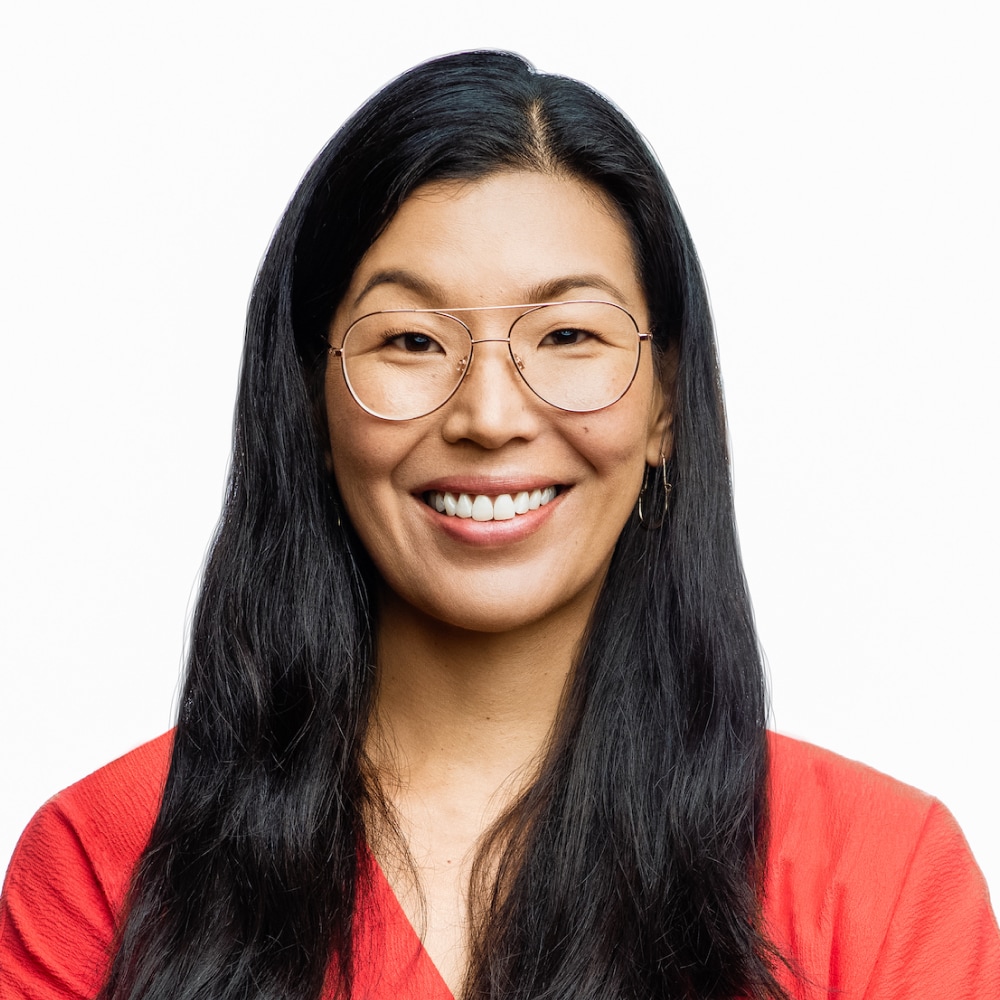 Domestic workers, as some of the most at-risk and invisible workers in the nation, want to send a clear message: from the casting room to the kitchen, all women deserve dignity and safety where they work. Domestic workers know the power of organizing and see this moment of unity among women across industries as a turning point for our movement to end sexual harassment and violence once and for all.

The #metoo movement was created by Tarana Burke in 2006 to support survivors and end sexual violence. In 2017, NDWA joined the chorus of voices in the #metoo movement in order to draw attention to the higher incidence of sexual assault and harassment faced by women in low-wage work, including nannies, housecleaners, and care workers.

In 2018, Time’s Up was founded by over 300 women in entertainment to insist upon a world where work is safe, fair, and dignified for women of all kinds. NDWA worked with #TimesUp to create concrete solutions and make sure resources are to working women, like domestic workers, that need it the most. 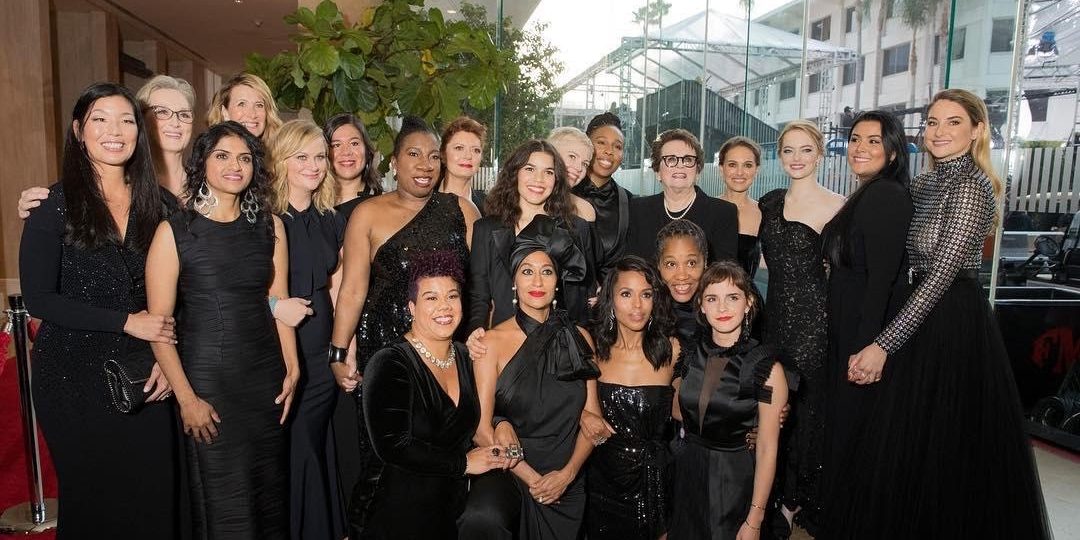 NDWA also collaborated with the #MeToo movement to create a series of PSAs that debuted privately at the “The Inn” House in partnership with HBO at the 2019 Sundance Film Festival. Through the message “We hear you. We see you. We believe you.,” the PSAs aimed to rally survivors and supporters together in the fight to end sexual violence through testimonies from Terry Crews, Emily Waters, an anonymous survivor, and Daniela Contreras of NDWA.