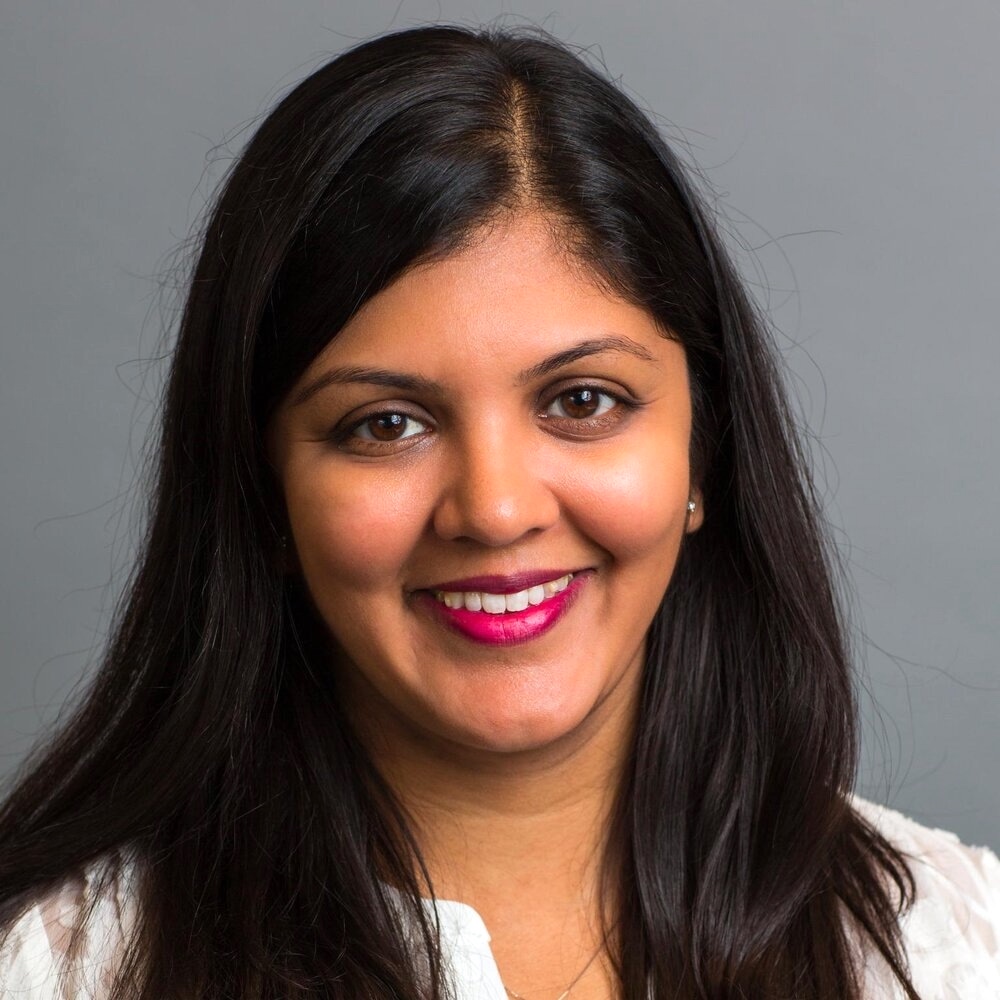 Palak Shah is the Social Innovations Director of the National Domestic Workers Alliance (NDWA), the nation’s leading organization working for the power, respect, and dignity of the 2.5 million nannies, housekeepers, and caregivers in the U.S. She is also the Founding Director of NDWA Labs, the innovation arm of the domestic worker movement. Palak leads overall strategy for NDWA Labs with a focus on raising market norms and standards, partnering with the private sector, and building scalable and sustainable ventures.

Palak is a leader in the movement for workers’ rights in the new economy, a thought leader on the future of work, and a social entrepreneur. Her groundbreaking work at NDWA wrestles with the ways in which technology can be harnessed for the benefit of workers, placing them at the center of innovation and change. Palak currently serves on the Advisory Council for the Institute for the Cooperative Digital Economy, as well as the Institute for the Future’s Equitable Futures Lab. She previously served as a two-year Beck Visiting Social Innovator at the Harvard Kennedy School and a Job Quality Fellow with the Aspen Institute.

Palak has spoken about The Future of Work, and partnerships between social movements and the private sector at TEDx, NPR Boston’s IdeaLab, and Personal Democracy Forum.