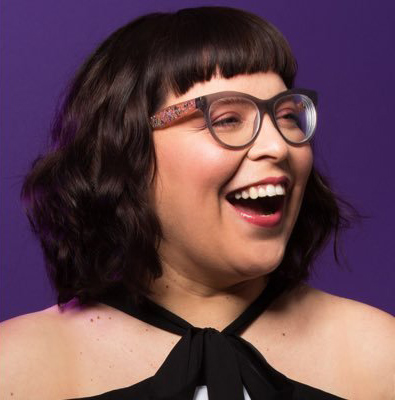 Jess Morales Rocketto is the Director of Civic Engagement for the National Domestic Workers Alliance and the Executive Director of Care in Action, where she spearheads political advocacy campaigns for the 2.5 million domestic workers in this country.

She is the Chair of the Families Belong Together Coalition, the campaign to end family separation and detention, and a co-founder of Supermajority, a new women’s political action group. Jess is an alumna of Hillary for America, the AFL-CIO, Obama for America, the Democratic National Committee, Rebuild the Dream, and the New Organizing Institute. In 2019, Jess was honored in the first TIME 100 Next , a list of rising stars who are shaping the future.